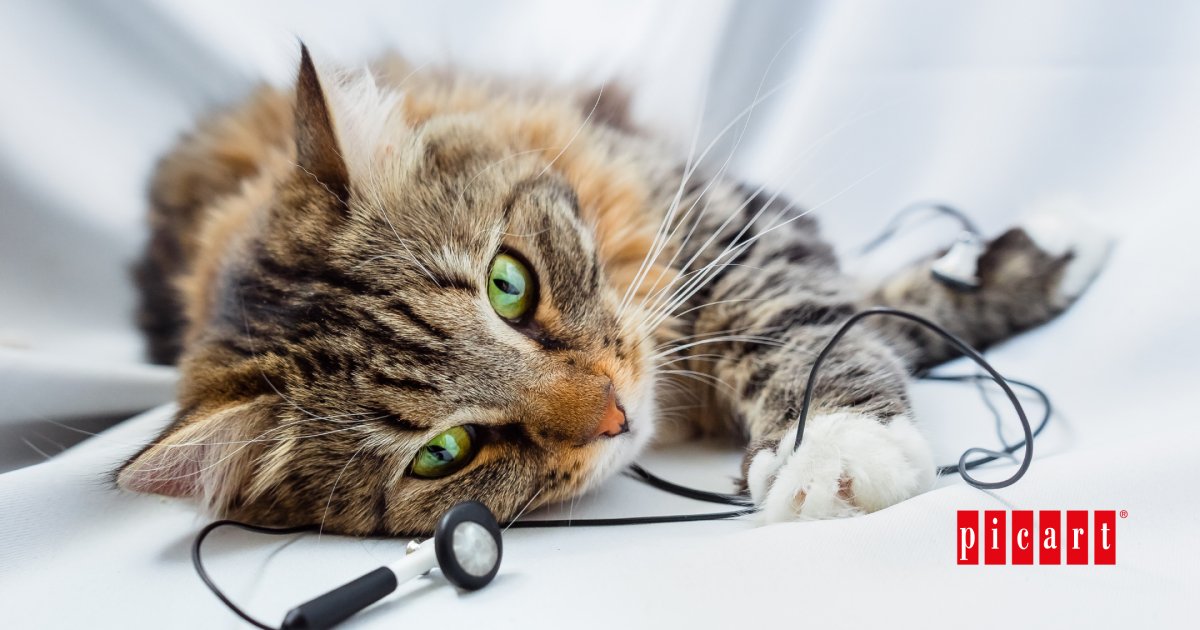 Is it possible that certain music relaxes cats? The answer is yes, and it is not just a random answer, but has been confirmed by several scientific studies by renowned experts in animal ethology, who have determined that cats enjoy listening to certain types of music and have even demonstrated a direct relationship between the type of music and the general state of health of the animal.

In particular, there are two studies that have obtained results along these lines.

The first research on the effect of music on cats was carried out by Hermann Bubna-Littitz, professor at the Veterinary University of Vienna, an expert in animal ethology (animal behaviour).

Hermann Bubna-Littitz set out to record a group of cats suffering from stress in a shelter, with the aim of demonstrating that relaxing music could replace drugs in improving their state of health. He found that when a cat likes music, it feels more relaxed. And if it doesn’t like it, it leaves. In other words, he proved that there is a relationship between music and behaviour in cats.

But the study went even further. It concluded that there is a positive correlation between the mood of a person listening to music and their cat. In other words, if a person is relaxed when listening to classical music, their cat will also feel relaxed.

Following Bubna-Litz’s experiment, other studies have confirmed his hypotheses and have shown how classical music helps to reduce anxiety states and increases cats’ resting time.

This professor of psychology and zoology at the University of Wisconsin conducted a study with Megan Savarage and American cellist and composer David Teie (a member of the US National Symphony Orchestra) to find out the effect of classical music on cats. He also wanted to see if the cats’ reactions varied according to the type of music they listened to.

David Teie composed a series of songs specially created for cats, including sequences that mimic the noise a cat makes when suckling or purring.

Seventy-seven percent of the cats reacted positively to Teie’s specially composed music, confirming that every mammalian species has intuitive biological responses to sounds that are part of their early developmental stages.

Teie’s compositions for cats were compiled into a classical album entitled Music for Cats, on the Universal Music label.

Interested in finding out more about cats’ reactions to music? Check out this video:

At PICART we use our own and third party cookies to improve our services, personalize and analyze your browsing and show you advertising related to your preferences based on your browsing habits. You can accept all cookies by pressing the "ACCEPT" button or configure them or reject their use by pressing the CONFIGURE button.

This website uses cookies so that we can offer you the best possible user experience . The information from the cookies is stored in your browser and performs functions such as recognizing you when you  return to our website or helping our team to understand which sections of the website you find most interesting and useful.

Strictly necessary cookies are always active so that the website can function normally. These cookies are not for third party services, or advertising or visitor analytics. We are not storing any sensitive or personal data there.

This website uses Google Analytics to collect anonymous information such as the number of visitors to the site, or the most popular pages.